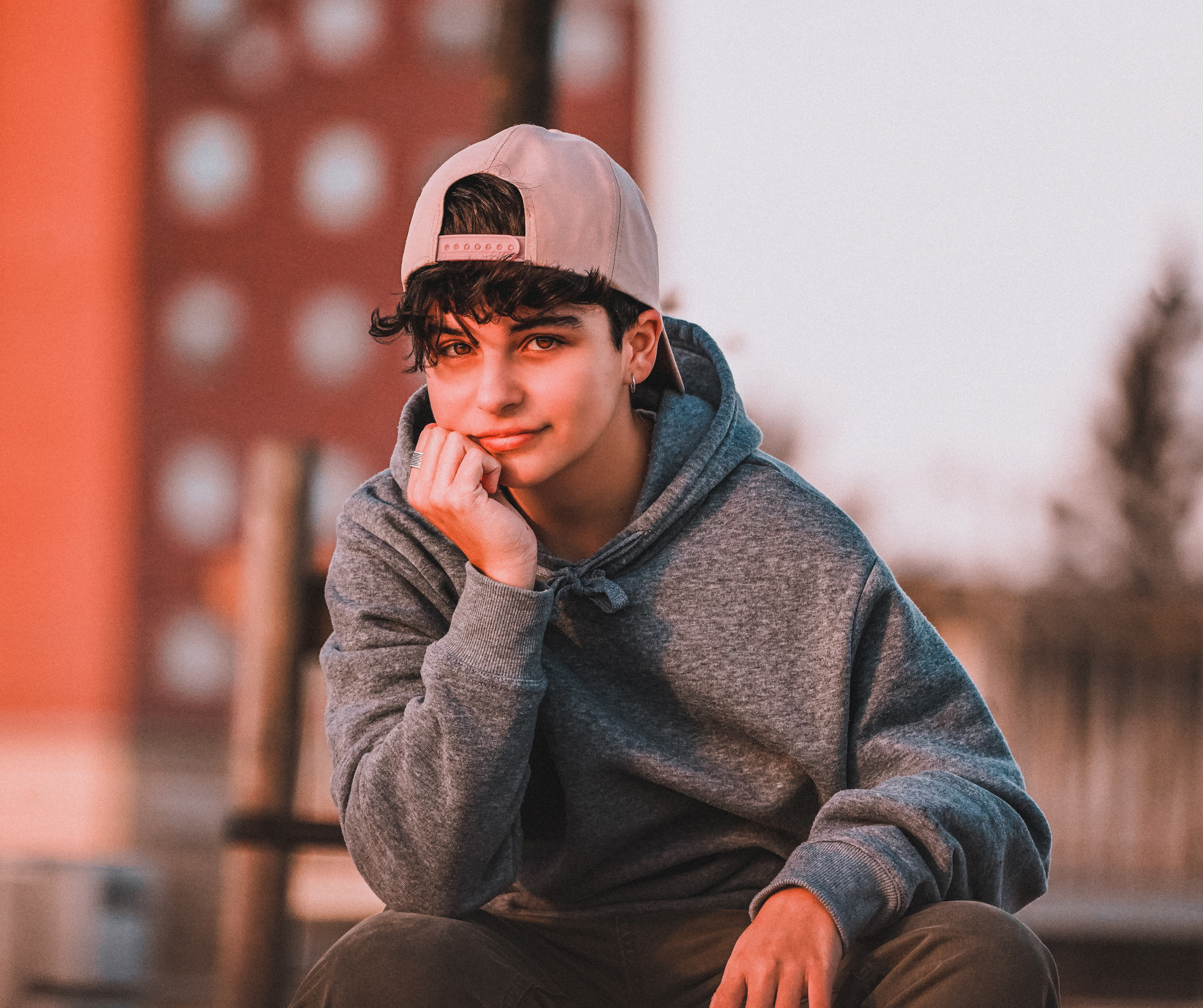 Aging Out of Foster Care Programs in Georgia

Home » Aging Out of Foster Care Programs in Georgia

Every year, approximately 700 children will age out of the foster care system in Georgia, and 27,000 will age out nationwide. To put these numbers into perspective, the average public school in a suburban area contains around 656 students, and in the fall of 2020, the University of Georgia had 29,765 students enroll in their undergrad programs.

Imagine waking up one day to a school once full of smiling children suddenly barren, or a major university campus reduced to a few thousand stragglers. The students aren’t merely in quarantine or on break either—they’re just gone. If they’re lucky, they’ve found an apartment. If not, they’re homeless. Worst case, they’re trafficked or in jail or dead. This is the reality that former foster youth live in, and the reality that all of us together at Connections Homes are trying to fight.

While the idea of foster care is a virtuous one, the execution of it here in the U.S is not ideal. Even if we brush aside the fact that foster homes can often include abusive or neglectful homes and continuously retraumatize them by moving them from house to house, the state of aged-out adults alone should be enough to speak to the failings of the foster care system.

After reaching the age of 18, around 20% of the children in foster care will be “emancipated” and become homeless due to having nowhere to go, and the average number for homelessness experienced by these aged-out adults climbs to 36% when considering their whole lives. Half of them will remain without gainful employment, only a quarter of them will ever get a diploma or GED, and fewer than 3% will ever obtain a college degree of any level. These children often enter the world traumatized, alone, and with no guidance from anyone.

It isn’t just homelessness and a lack of education that plagues former foster youth—oftentimes they end up in far worse situations either out of poor judgment, not knowing any better, a lack of protection, or a need to survive. It’s hardly a secret that homeless people, in general, are treated as criminals by default, but when that homeless person is a foster kid who has been continuously shown that the world doesn’t care for them, the likelihood of them ever asking an authority figure for help goes down even further.

This leaves them open for further abuse and dangerous or even deadly situations. Around 32% of all homeless young adults experience some form of assault or robbery, 14% will engage in some form of “survival sex”—whether it be in the form of prostitution or sex trafficking—and a quarter of them will end up imprisoned.

Fortunately, not all is hopeless. There are programs to help those who have aged out of foster care, on both the federal and state levels. Most young adults who have aged out of foster care are eligible for health care for a couple of years under the Patient Protection and Affordable Care Act (ACA) and are assured health insurance coverage under the Medicaid program until they turn 26. It is advised to contact Georgia’s Medicaid Office to learn more about their state-specific policies.

In terms of other useful programs, former foster youth have found benefits from organizations that not only help them survive but help them thrive. In particular, programs that assist with education and entering the workforce have been shown to have a powerful effect, and programs that actively welcome and create safe spaces for minorities are often the most effective of these since minority groups are disproportionately affected by homelessness and familial rejection. Oftentimes, the main thing that these children need is an adult to guide them and a shoulder to cry on.

The reality of the situation may be bleak currently, but it doesn’t have to stay that way, and we can all make a difference by simply just being kind. You can be a part of the solution. Consider becoming a mentoring family today!